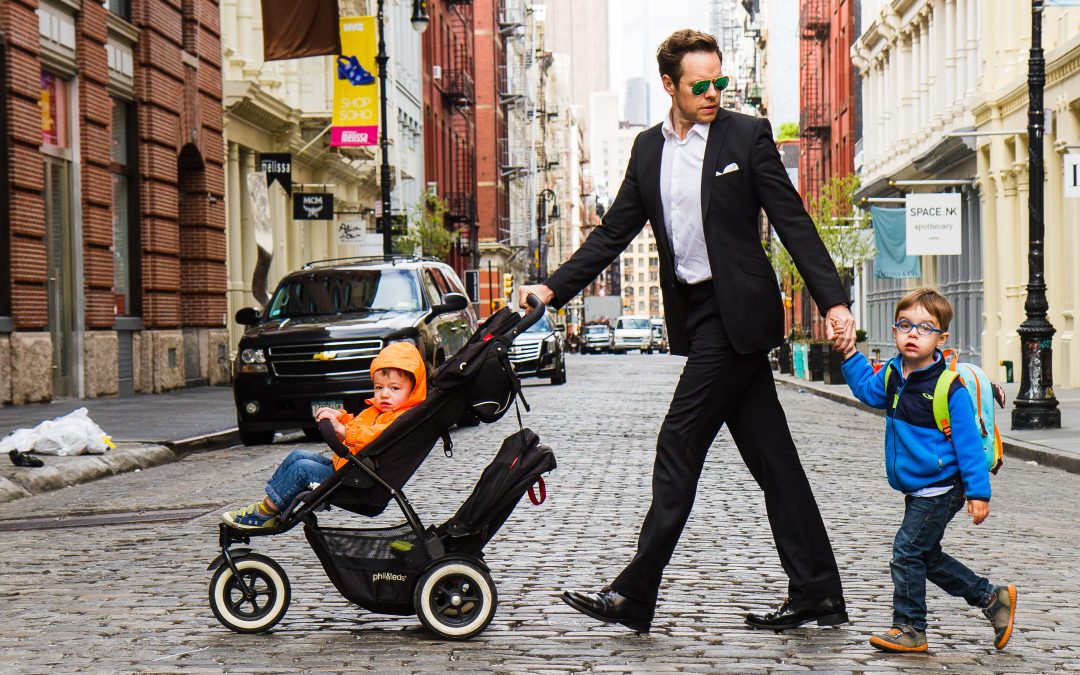 Starting up my startup has been a long-term effort. I often lament that I’m not “further along” in the process, but I’m always able to recognize I’m where I’m supposed to be.

I started blogging to sell stuff.

I know, I know. Once again, I’m a monster. Worse than when I went hoarse yelling at my youngest due to his #tearlesscrying.

A few years ago I founded a company making “baby gear for stylish dads”.

See, when I was expecting my first kiddo, I wanted a really nice diaper bag. Something super stylish, super masculine, and not necessarily inexpensive. I was thinking, “I’m cool with paying $250 for a bag that states, ‘I’m a proud dad and I’ve got style.’”

So I had a kid, got a dumpy bag, became permanently sleep-deprived, got some gray hairs, had another kid, became ten times more overwhelmed and under-rested, and then decided, “I think I’ll start a company making stylish baby gear for dads. I’ve never been a business person, I studied international affairs and philosophy 87 years ago in college, and I’m just an actor.”

What could go wrong?

But I’m certain waaaaaay dumber people than I am have figured this out.

So I began starting up my startup.

I founded the company, designed a bag and got several steps into the process (don’t worry: I’ll fill in the details, later) when I spoke with married friends, both of whom had graduated from the Harvard Business School. It’s not like I had an inferiority complex due to their Ivy League pedigree (yes I did), but their opinions of my venture really mattered.

I visited these friends at a summer cabin they own in Vermont and it was while we sat around their campfire eating s’mores and waving away smoke when I regaled them with my entrepreneurial story to that point.

They both agreed, “This idea is great. You need to start blogging.”

I was like, “Sweet! Wait. Huh?” Lemme get this straight:

They quickly schooled me on the ways of blogging and building a clientele and marketing and whatnot and eventually I sorta got it: tell relatable stories and build an audience.

So I set out to blog.

The idea was to alternate (weekly) with posts flipping between fatherhood and fashion. That was laughable since fashion is not actually my thing. Undoubtedly I like nice clothes and looking turned out, but my rather vanilla J.Crew personal style is nothing to blog about.

Still – I was venturing into the world of fashion and I don’t dress poorly. So…why not?

I also reached out to network with fashion and dad bloggers across the webisphere. A few immediately said, “Let’s have lunch. My blogging consultation fee is $____.”

That I was not interested in. Paying someone to advise me on blogging felt dirty; like paying for a Donald Trump webinar on “making money in your sleep and from your room.”

One fashion blogger, however, met me for drinks. He tapped around my nascent site and said, “You have to stop writing about your idea right now. It’s probably going to take much longer than you expect. And in the meantime, someone else will take your idea.”

So I stopped. And I doubled down on writing about my kids, my life in New York, my increasingly whiny younger son, and vented on some topics about which I probably had no business venting.

It’s already been a long road. Like that guy fashion blogger told me, “it’ll take longer than you think.” (He’s moved on with his life, already, moving to Santa Fe and selling antiques.)

But I do have a product (which you know by being here.)

And now, I finally get to fulfill the original intent of my blog…to sell stuff. Sorry. Don’t worry – I’m not expecting you to buy a bag. But I’d love it if you mentioned to any man (or woman! – no discrimination in this company.)

Or heck, message me on this page and let me know you’d like to buy one, and I can definitely hook you up with a hefty “friends ‘n family” discount. For reals. I know a guy.

But what might hopefully interest you is me documenting my journey.

After all, I went from an idea to a brainstorming session on a napkin (no joke) to landing a bag at Barney’s.

(Don’t worry. There’ll be plenty of complaining about my kids along the way of writing about starting up a startup.)