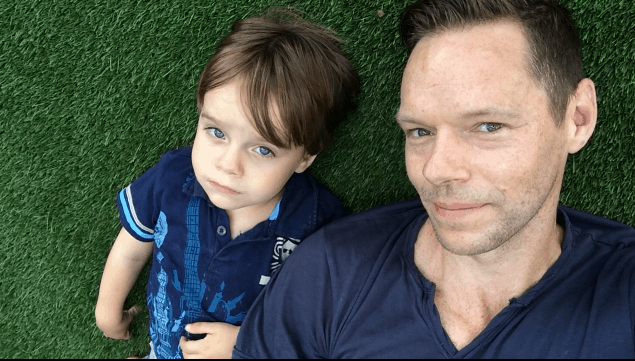 We’re all obsessed with finding the moment and savoring the now – and that’s certainly my greatest subconscious block in fully devoting myself to social media. Besides worrying I have nothing to say, I don’t want to walk through life in a double-tasked, obsessive fog constantly crafting the wittiest facebook posting, the dreamiest Instagram picture, or the most re-tweetable tweet.

I’m already busy with a triple-tasking mentality. My endless conveyor belt of to-do lists exhausts me. But I don’t need social networking to invade my thoughts and make me a quadruple-tasker.

As it is, I’m terrible about taking moments just to be. Sometimes I think I should take up smoking because it might force me to step out of a situation to breathe deeply. But I’m sure I would double-task my smoke trolling my phone for some absent, but obviously life-changing, email I’m not expecting.

So won’t hyper-scheduled and spreadsheet blogging/posting/tweeting/choosing-the-perfect-Instagram-filter-er disconnect me all the more from living “in the moment”?

Yet, to my great surprise, in my cultivation of social media events, I think I’ve been a better about the moments.

Sure, I snap even more pictures of my kids. But I also actively look for things to remember and document. It’s helping me in finding the moment to relish.

“Mindfulness” is almost a joke of a term, in 2020, isn’t it? The meaning is vague. And I think so much of us stumble around thinking, “I want to be more mindful. But how do I do it?”

To me, “mindful” is a westernized, 2020 translation of being.

And I mean “being” in the Zen paradigm of awareness, calm, being present, and just…being.

So mindfulness is a super-American translation of being from a state into an action.

That might just be semantics, but I think there’s a profound cultural distinction, therein.

Just like the essence of yoga should be a physical practice of being in the moment (rather than checking exercise off a list and moving with our day), mindfulness should be a state of being, not an action.

Then again, we shouldn’t should all over ourselves.

Was that a double-negative? Am I making any sense?

Whenever I “practice” mindfulness (irregularly and with the help of the Mindfulness app) it’s definitely a practice taking place in a concentrated amount of time and left behind.

Which indubitably defies the purpose of mindfulness.

A few days ago, while enjoying a blissful afternoon in Washington Square Park, I coaxed Big E into laying on the artificial grass with me. We took a few minutes to look up at the trees.

It was an intentional forcing of finding the moment, together. (Or, at least on my side. My kid was like “weird. Daddy’s laying on the ground. I’ll give this a go.”)

I suggested looking at the sky.

We saw a plastic grocery bag stuck in the branches overhead. Ah, the charm of city living.

We lay there together in a few minutes of adorable calm.

Yes, I took a picture of it.

But we were actively finding the moment. That was progress.