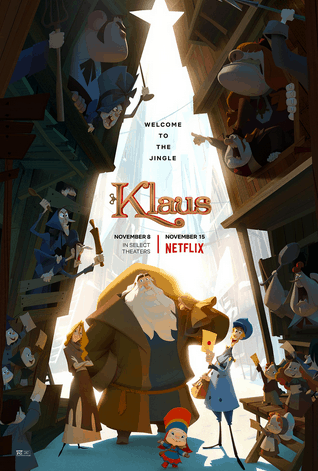 A surprising (and unconventional) re-telling of Christmas legends with a cheeky tone leaving you thinking “huh – that was better than I expected.”

Kid will love it – but this review is for you, not them.

Another “origin of Santa” story that blends time periods, technology, and even some proletarian messages about haves and have-nots. It left me frequently thinking, “Huh?” but then made me chuckle . The right amount of Where is this going” that I kept engaged and never rolled my eyes.

Your children are elevated because it’s not a vapid movie of inane Santa clichés. It makes them stretch and engages them on a higher level with an invented story involving many societal elements that might confuse them – but the animation keeps them riveted.

Synopsis – Jesper (voice by Jason Schwartzman), an entitled son of some Scandinavian gentry, fails to succeed at Postal School, he is sent to a remote arctic island as a last chance to prove his worth with the challenge of increasing postal use on the island. His own disdain for his job is superseded by the bizarre hatred all citizens of the island hold for each other. Tone changes as he befriends a local teacher (Rashida Jones) and is intrigued by a toy-making carpenter recluse (J.K. Simmons). Comedy ensues and hearts will be warmed like stockings hung by the chimney with care.

Made by the creators of “Despicable Me”, the humor is cynical and funny. So it’s not a Hallmark schmaltzy bit of predictable nostalgia, but it definitely provides the right amount of holiday clichés to warm your heart and bring Christmas cheer.

Give it a try. You might be surprised by the circuitous and fresh take on the over-mined Santa origin story. But it’s not a waste of your holiday time. 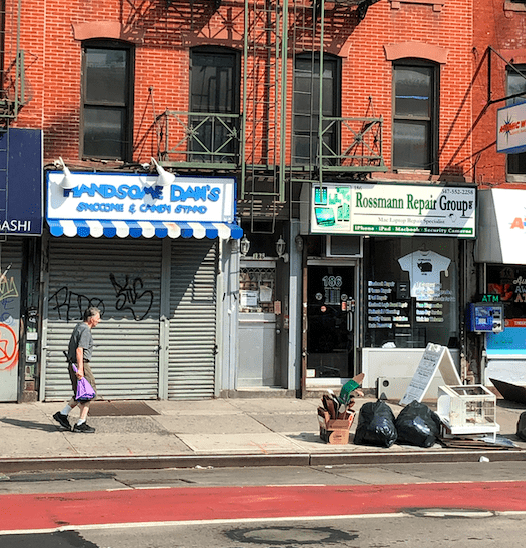