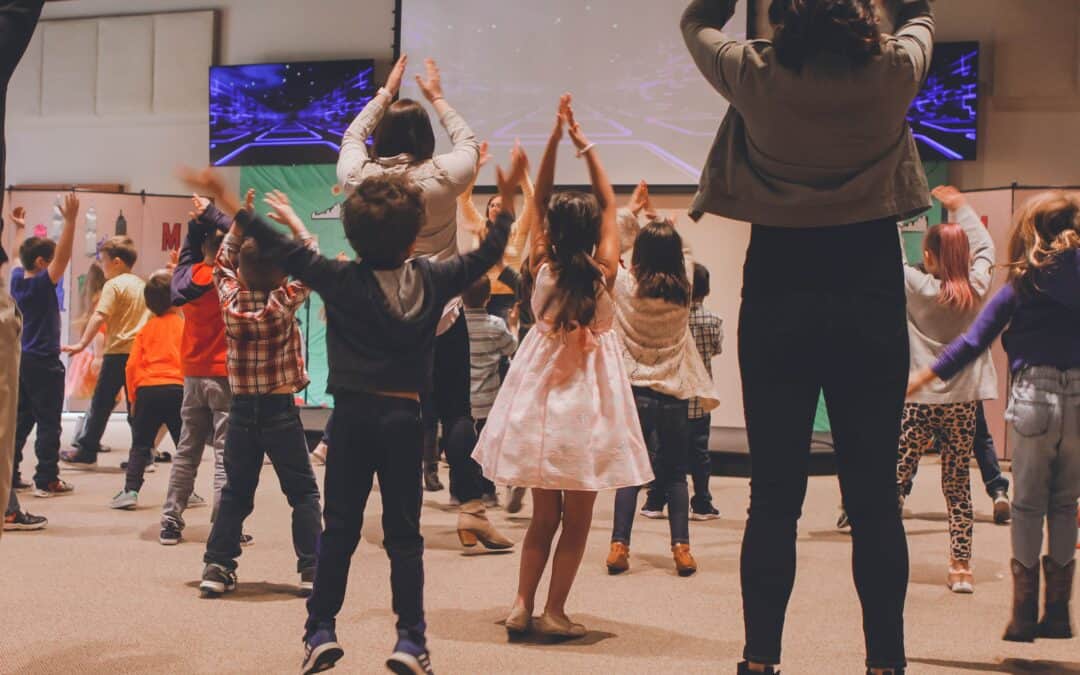 Dear Go Noodle – Thank You for Making Me a Hero

Thank you for making me a hero and providing a common language for my children and me…and making me look very cool for already knowing the lyrics to “Love Shack”, “ Bye, Bye, Bye” and “Fresh Prince of Bel-Air.”

Go Noodle is a teaching tool used in my kids’ classes where the students watch child dancers do simple choreography that the kids in class can follow and mimic.

It makes your living room look something similar to this:

Most pertinent, the music they use is from the 90’s and 00’s. Hilarious that part of the GoNoodle approach must be hooking in the parents and teachers who all remember and love the music.

And I love my kid’s reaction to the question, “Daddy? Do you know the song ‘Saved By the Bell’?”

Cue: kid’s mind blown by my utter mastery of the universe.

Luckily, Go Noodle foots the bill for both activity, skill acquisition, AND screen time. My kids think they’re watching TV, but they’re also absorbing some basic rhythm and dance skills that might help, down the line (since my kids think they’re “already such good dancers” they don’t need actual lessons. Whatever.)

But I gotta say, I still need my kids to expand their musical consumption beyond these basic mixes. Even when we listen to Pandora there’s the basic recycling of the same thirty songs. What are we missing out on when we allow data to pre-select our music rather than trusting musical curation by DJ’s whose jobs it used to be to discover new music and share it with the world?

We especially need the tireless work of independent and college stations exposing us to the underground scene so we’re not just pawns of the data-driven musical scene of 2019.

I don’t know how to solve this, that’s for sure. I’ve never been well-versed or interested in seeking out new music. I totally rely on the taste and guidance of my friends (and pop culture. I’m basic.)

But just like the mélange of basic foods and the globalization of world cultures and the blending of real news/fake news/opinion/blogging, it’s so hard to find independent and ground-breaking music (especially when you’re trying to raised kids not to be assholes, put some words on paper, and participate in the PTA.)

I need your help, y’all – help me steer my kids away from GoNoodle and Pandora and help me discover some ground-breaking stuff.

(Thank you for making me a hero…in advance.)

I’ve put together my own lists of music for basic consumption and expansion so I don’t have to hear Justin Beiber and Taylor Swift on incessant repeat. Gotta culture my kiddos (and here’s my “this has got to end!” missive making me turn my back on current pop and toward 1970’s classic American hits.) But I know these playlists are the most obvious of starting places.

Here’s hoping Spotify shuffling takes my kids (and me) on a journey far beyond the predictable tropes of GoNoodle.

(Although I do loooooooove you, GoNoodle. Okay – and you, Tay-Tay. But one repeat is enough. Ad nauseum repeat is torture.) 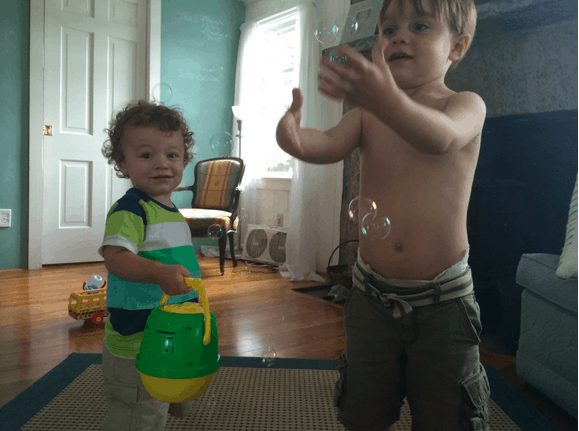 Driving up the Merritt Parkway and listening to Disney Pandora with my kids a few weeks ago, I found myself jamming to “When Will My Life Begin?” from Tangled. I’m definitely out of the closet and love pop music.

I canNOT resist that song.

I know. I’m a grown man bopping my head to princess music. But trust me: it is so catchy. I felt silly, I admit. I’m a musician and enjoy all types of music. But the pint-sized dictators in my life demanding “ABC’s” or “Princesses” when we drive make a lot of the tuneful decisions when driving. And I’ve become an unknowing participant.

What has my life come to? I actually like Pandora’s “Kid’s Pop” station.

But don’t we all secretly like Katy Perry? Just a little bit? I mean, when she was on that awkward firework-spewing contraption a few years ago at the Super Bowl, didn’t we all feel a little thrill?

I’ve always had a penchant for catchy pop music, within reason. Pop radio stations are awful for more than 15 minutes. Everything’s interchangeable. Too much is even too superficial for me.

But those summer anthems and one-hit wonders are delicious candy. Catchy songs by Pharrel Williams, Justin Bieber, and Justin Timberlake get plenty of play on my phone.

But somehow, the male musicians’ music isn’t embarrassing. And what’s up with that? It’s all cheesy pop, isn’t it? I suppose we can dissect why pop music by women is emasculating while pop music by men is still “pretty cool”. But that’s for another time.

While belting Rapunzel’s song, I was reminded of Bill Maher’s “New Rule” from a ahilwe ago: “Science has to figure out why little girls and gay men like the same music.”

Isn’t it amazing that music and dance are both art forms shared by every culture around the world? Kids and adults around the world love to dance. At least the world outside of the US. In large part, we Americans are afriad of looking stupid or unsexy. People might jam a little at a wedding, but we are nothing like the rest of the world that loves to crowd a dance floor. We Americans are too caught up in looking, well…in control and poised and cool and, frankly…masculine. Especially men…like Bill Maher.

But aren’t kids universally entertained by sunshiney music that inspires them to wiggle? And then what happens? We reach adolescence and rebel. Sunshiney music is no longer socially acceptable. And that’s fine. “Mature” music lends itself to emotional introspection and artistic expression.

Our cult of cool trumps pleasure.

It seems to me Bill Maher and his fellow sticks-in-the-mud squelch their inner child by criticizing “little girl/gay” music. They repress their inner child who enjoys fun music. And heaven forbid their Spotify list seem remotely “feminine” (read: gay.)

Bill Maher, do you really protest “Call Me Maybe” when it comes on at a wedding? You never smile (even internally) when you hear Taylor Swift’s “Shake it Off”?

Is it too gay for you? Rather than be seen to enjoy yourself (like a kid), you’d sit and sulk in the corner?

Well, dude, real men know how to enjoy some bubble gum pop, too.