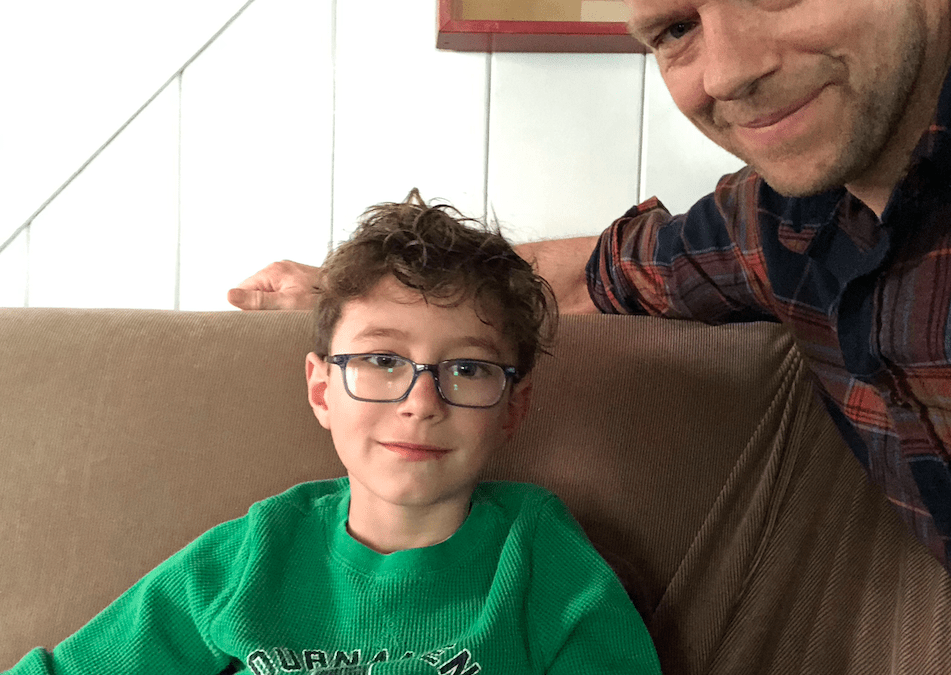 How to Cut Your Kid’s Hair (COVID-19 Desperation)

Trust me – never did I imagine planning to say “here’s how to cut your kid’s hair.” I do NOT recommend cutting your own kid’s hair, least of all short hair…which tends to be more tedious than a long.

But CV19 is leading us to be resourceful like none of us in the privileged, entitled world of 2020 ever imagined or desired.

But glass half full – we get to try new things an probably have a long time before anyone sees us outside a Zoom call (in which hats are probably always acceptable, amiright?)

I intended to get my 6yo’s hair cut back in January. Then weeks went by and missed opportunities went by and suddenly we are in a COVID quarantine and I never got his damn hair cut.

He was complaining, I thought it looked awful, and he’s not a long hair kinda kid (yet?)

I mean – who doesn’t love having a pony tail once in their life, right?

So I contacted a dear friend of mine who used to cut my hair (before she ventured off to become a dietician.

She walked me through an hour-long IG live tutorial in cutting my kiddo’s hair. It’s not perfect, and it’s not really close enough to his scalp. But – we had no tears (or blood) and only two oopsie’s.

But I forgot to hit “save” after the video.

So it’s lost. But that means I made a second video for you that’s only 10 min (not an hour)

But my only goal is to show you it’s possible to do it and not be awful.

Couple main pointers for how to cut your kid’s hair– 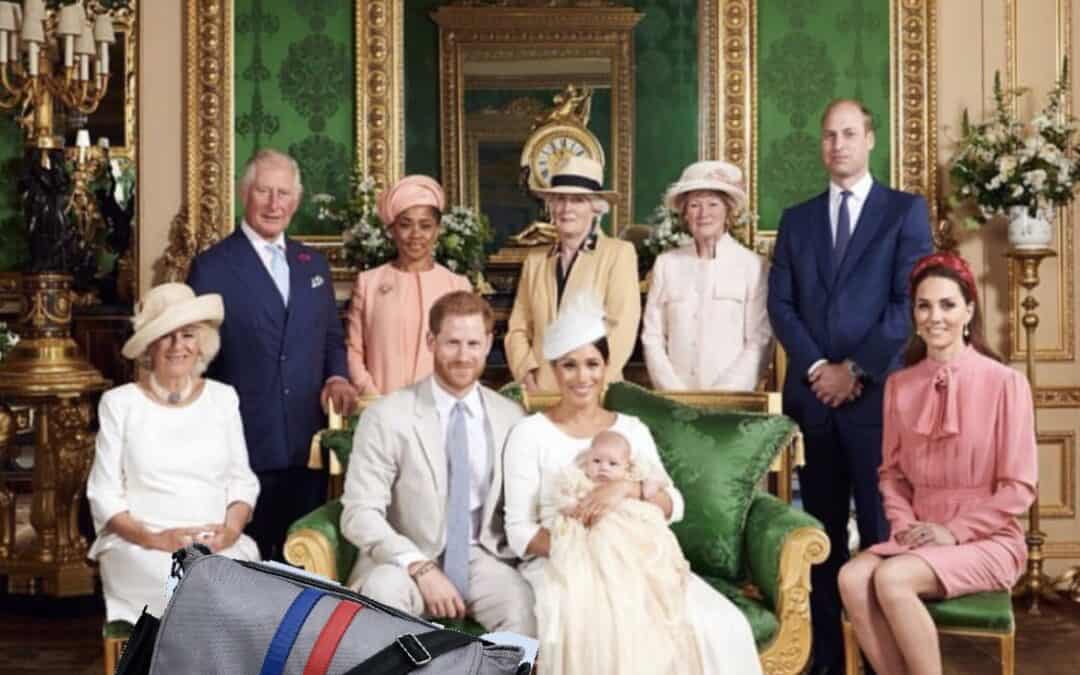