The Best Music to Make Kids Interesting Humans: The 1970’s. 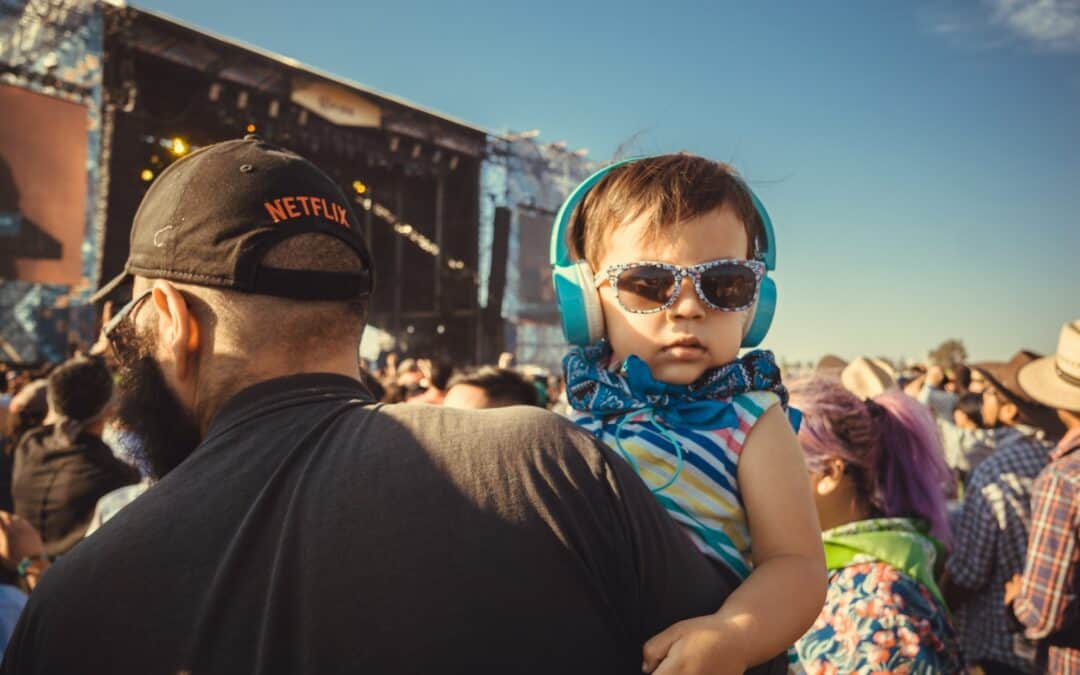 I just need my kids to be kind…and smart…and work hard. Okay, I lied. In addition to those attributes, I need them to be moderately interesting conversationalists. And because we are having a crisis of endless pop music looping in our household, I need to craft a list of the best music from the 1970’s to make my kids interesting humans.

My older kid is currently obsessed with Britney Spears. Britney walks (and gyrates) on water for my 7yo and, while I’m unabashedly in love with bubble gum pop music, my 7yo now thinks that skimpy schoolgirl outfits and head-to-toe red pleather is the very definition of what performance, singing and dancing should encompass.

And I am not okay with this.

With all due respect to Britney, pop music is simple and basic. There’s a reason I doubt “Hit Me Baby One More Time” will ever be in the canon of “recommended music for kids.”

In the car the other day, I insisted on avoiding Ms. B. Spears and scrolled through YouTube to find some more kid-friendly music, which included “Supercalifragilistic…” and “Do-Re-Mi” and suddenly both my kids were delighted to sing these songs that are relatable for their hearts and minds.

But I need to sophisticate my kids beyond basic nursery rhymes, however marvelous Julie Andrews’ biggest hits may be.

My children deserve to sing along with something less insufferable than Britney’s kewpie doll “yeah, yeah’s”. And even complex riffing doesn’t give you the musical basis to be able to sing precisely and on-pitch.

Hence: this list of the best music from the 1970’s to make kids interesting humans.

Because I can’t abide any more “Oops, I Did it Again” (more than once a day. Don’t get me wrong. I love me some pop music.)

For now, this is the ECKnox “Best Music to Make Your Kids Moderately Interesting Humans: the 1970’s” compilation to make any person minimally interesting. (Oh, yes. I plan to expand these playlists.) But without these basics from the American (and occasional English) rock canon of the 1970’s, you’re just not interesting. #sorrynotsorry.

Give your kids a leg-up on being interesting and share in my first Spotify playlist.

Feel free to add or amend. I fully expect you musical trolls to criticize. Remember: I limited this to 20 diverse songs from the 70’s that would/could/should appeal to young kids. These are the basics for the starting point of an interesting and cultured life for your kids (and you.)

What did I miss?

Because you’re never too old to feel that spine-tingling nostalgia tipping into full-blown tears. (As an aside, this is one of our very favorite picture books in our family.)

Because we’re never too old for an alphabetical review.

Because our job is to reassure our kids

Because the happiness of his melody gives us all the feels. (Forgive the link to the movie Rocketman instead of to actual Elton John – I just love the crafting of this scene demonstrating the elevating power of music.)

Cuz there ain’t no one better than Aretha (even when refurbished in the Blues Brothers scene.)

Because fun is necessary in all our lives. (As is camp.)

Because every kid needs to know how to strut to this sick beat. (Although Travolta does it better than the actual BeeGees in this video.)

Because life is better with a good tune and a big ol’ smile.

Kids will love the beat, the drums, the simple words.

Because it’s a must-know for a life of love and hope.

Because what do kids understand more profoundly than not getting enough?

Because story-telling is an art, and songs with a through-line (even a murder), are more interesting. (Also, you’re welcome for this particular old video.)

Because sadness is an emotion we all need to embrace for our healthy emotional lives and the minor keys of this song take the listener on quite the journey.

Because it’ll make you feel cooler than the other parents when your kids know these very simple lyrics.

Because music teaches your kids to be compassionate instead of assholes.

Because she’s the queen who made queens.

Because the randomness of these lyrics delights young and old.

20. Ain’t No Mountain High Enough, any version – Marvin’s or Diana’s.

Because imagery builds comprehension and every version is doing your kids a favor, here.